n the Wednesday episode of Rajan and Deepa Shahi’s “Anupamaa” we see Anuj, Anupamaa and GK along with the Shahs gathering together to celebrate the New Year. It was also a surprise planned by Anupamaa for Malvika. They all danced together on “Chak de saare gham”. Later, Anupamaa tells Malvika that she should forget whatever happened in the past and start afresh this year.

The family then enjoys a picnic together and Malvika thanks Anupamaa for such a lovely surprise. Later, Anuj and Anupamaa indulge in a conversation where Anuj tells her that he is hers.

Vanraj then comes to them and asks Anuj for the code to the office. He asks him why he is going to the office on a holiday. Vanraj informs him about a meeting with Dheeraj Patel. Anuj tells him that he will also come along. Vanraj doesn’t like it but he was left with no option than to say yes. Anupamaa gets worried seeing this and is heard saying that she always gets worried when these two are together.

In the upcoming episodes we will see that Anuj and Anupamaa find Malvika feeding some sweets to Vanraj. They feel uncomfortable seeing it. Later, Anuj and Vanraj get into an argument leaving Anupamaa stunned. To know what happens next, keep watching “Anupamaa”. 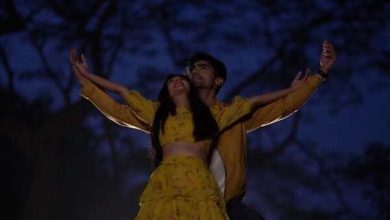 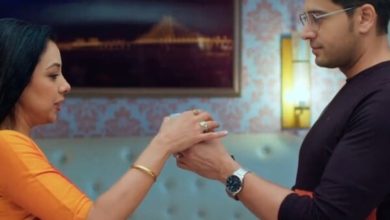 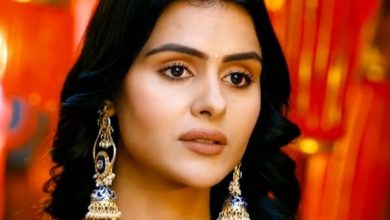 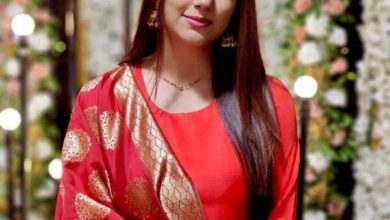