From featuring in a music video to now preparing for the release of her debut film, this is the year of many firsts for Kumkum Bhagya actress Ashlesha Savant. While managing the new projects that she decided to venture in, the actress has also recently joined the cast of the show Anupamaa and has been busy shooting for the same. “I have always believed that one is fortunate to get the kind of work that one wants to do. I have never left an opportunity or a good project thinking about how will I manage it. So, when Anupamaa was offered to me, I didn’t have to think much as it was a good role and I wanted to be a part of the show. Also, I think these are times when an actor doesn’t have to restrict him/herself to doing one project at a time or focus on just one platform at a time. One can work in a TV show while doing a film or a web series,” says the actress. 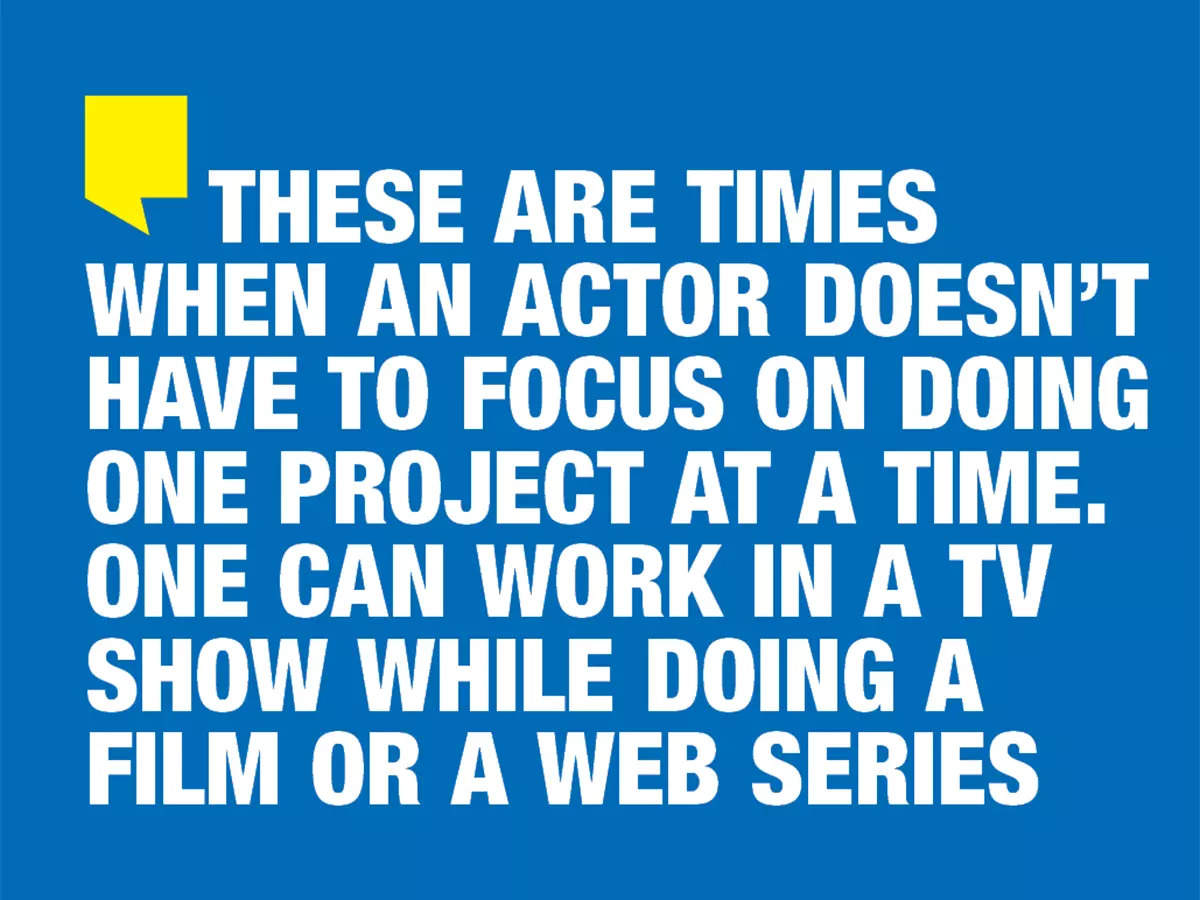 Ashlesha’s debut film is all set to release soon and says that though she is finding less time to participate in the pro – motions of the film, she is eagerly looking forward to the release as it is the first film where she collaborated and worked with beau Sandeep Baswana. “We have completed it in instalments during the pandemic and we all worked very hard for it. It was also a humbling experience to work behind the camera and be a part of the creative process. The making of this film was a great learning experience for me,” says Ashlesha. On whether she would want to get more involved in the filmmaking process in the future, the actress adds, “I would say never say never, but I am an actress and at pre – sent, I am loving what I do in front of the camera. Working behind the camera is a different experience and you learn a lot of things at different levels, which you may not notice while working as an actor. But for the time being, I am loving being an actor. Even as an actor, I can’t really say if I would be choosing more films or TV shows as my first film will release now and I don’t know how I will be perceived. But I would still want to continue doing different roles, trying different things.” 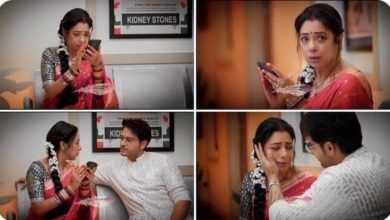 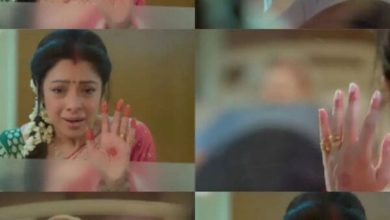