Ghum Hai Kisikey Pyaar Meiin the Star Plus show produced by Cockrow and Shaika Entertainment has seen an interesting drama with Sai (Ayesha Singh) and Virat (Neil Bhatt) bonding for the good. Their friendship has grown with time and now they share a very close bond which is even envious to Pakhi.

As we know, Virat has come across his friend Sadanand (Nivaan Sen) in the mall and has gotten to know of his notorious dealings as a terrorist. Now in the coming episode, Virat will be given the charge of nabbing this terrorist Sadanand.

Though Virat will be overcome with emotions on going against his own friend, he will be able to battle his mind and will choose duty over emotions. With a determined mindset, Virat will embark on this mission to nab Sada.

We hear that there will be amazing action in this track wherein both Virat and Sadanand will indulge in fighting with each other.

What will be the outcome of this mission? Only time will tell. 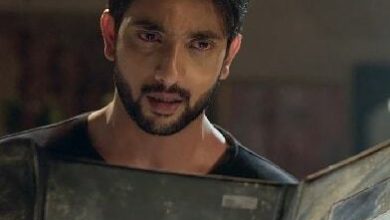 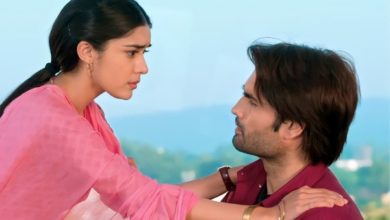 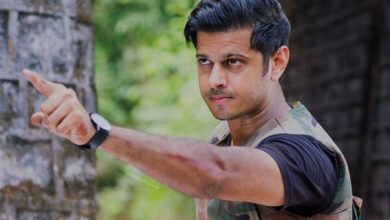 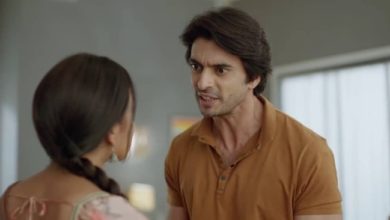