A year after he played Abir Rajvansh in Rajan Shahi’s Yeh Rishtey Hain Pyaar Ke, Shaheer Sheikh is all set to collaborate with the maker for a new show. Though the actor was planning to take a short break, it was the concept of this show that prompted him to take up the offer. Shaheer tells us, “I wasn’t too keen on taking up anything that translated into a long-term commitment. However, when Rajan sir approached me, I had to consider it because I have had an amazing experience working with him and his unit on the previous show. It’s his passion project and the message he wants to impart through this show resonates with me.”

On the personal front, the actor is busy enjoying fatherhood. He became a proud parent to Anaya in September this year. Talking about how life has changed, he says, “It has changed quite a bit but in a good way. When my daughter looks at me and smiles, it leaves me teary-eyed. That happens every single time! The feeling is indescribable…it’s crazy.”

He adds, “I have been planning so many things since my childhood, including how I will raise my children. There are a lot of things I want to do. However, there is a ground rule that I have set for myself as a father. I believe that every person chooses his own path. I would want to give my daughter that liberty. It is my responsibility to give her space and let her be able to do and choose whatever she wants to.” 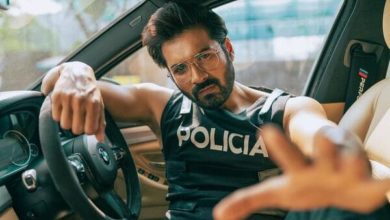 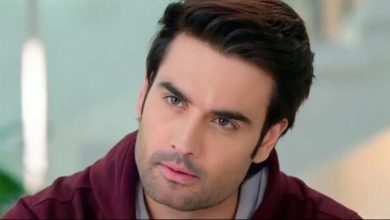 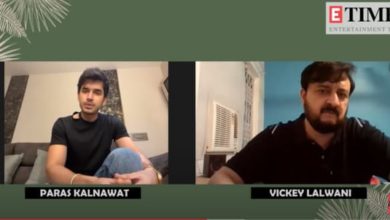 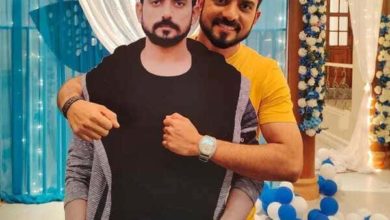