The Episode starts with Manmeet scolding the staff. She says I want to challenge you, do the work which Raj is doing, I will double your salary, learn to respect every work. They say sorry. She asks can I enjoy a cup of coffee in my cabin. Raj says Manmeet has scolded the juniors for my sake. Puneet says you should give her a gift. Raj says she forgot our anniversary, its been a month, she doesn’t remember, I m thinking to surprise her. Choti says I don’t spare anyone who messes with me. Ankur says but he is your dad. Choti borrows Badi’s phone and messages someone. Ankur asks what message did you do.

Bhairav is with the clients. He lies and says Raj and Manmeet have gone to London. The man praises his strong values. Raj comes home. Murari sees him and asks him to come later, some clients have come, imp meeting is going on. The man asks is there any problem. Bhairav says no, Murari will handle. Raj enters the house and asks Nirali is she okay. Nirali says yes, what happened. He says Pankhudi messaged me that mum fell down and got hurt. Badi says I didn’t message him. Bhairav sees Nirali. The man asks Bhairav what’s going on, why did his son come with veggies.

Raj says I don’t stay here, I stay with my wife in a flat near the office, office is very far from home, so we stay there, dad doesn’t like it and make excuses. The man says okay, join us for the meeting. Hussain comes and says Manmeet, you have taken class of two people today, Mishra told me. She asks him to give leave today. He says you are MD’s wife. She says you are still my boss. He jokes. She says I want to surprise Raj for one month marriage anniversary. He says you are getting shy, I didn’t think I will see this side of yours. She says I have to confess, marriage is fun, Raj won’t remember it, so I want to surprise him. He asks her to go.

The man says its not bad if Raj and Manmeet stay near the office. Bhairav says yes. Raj says work gets simple when we know the work to share, I didn’t decide what to make in dinner, its my one month marriage anniversary today, I cook every day, my wife handles the office, I handle family, my wife is better than me in office work, I m trying to become better than her in family work, I love her. The man says Raj’s thinking is great, Bhairav has supported him, I want to take the business ahead with your family. Bhairav thanks him.

Later, Bhairav scolds Raj. Nirali says don’t scold him, he has handled it, Choti has caused this problem. Bhairav gets angry. Raj defends himself. Bhairav says your wife would be happy knowing this. Raj says no, she isn’t happy but she doesn’t stop me, thanks me for sending me to Manmeet for internship. Raj comes back to Manmeet’s house. Puneet says Ajeet and I will go out and take Anmol, its your day, congrats. Bhairav scolds Choti. She says I can do anything for you, I m your daughter, I m on your side.

He says I wish Raj had this DNA. Raj calls Manmeet. Manmeet talks to Raj. She says sorry, I think my work will end by 6pm. Raj says fine, don’t be late. Bhairav says Raj has ruined my respect. Choti smiles. He says he wants to surprise his wife. Manmeet says I may get late. Raj says no, there is a surprise. Bhairav gets an idea and says you will get a surprise. 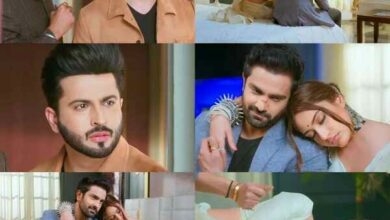 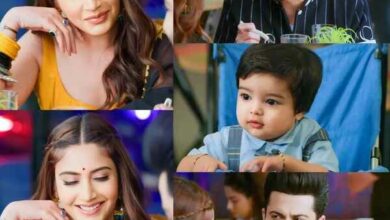 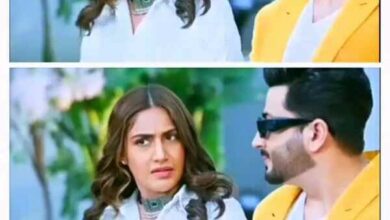 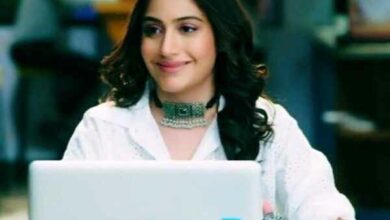