The Episode starts with Suhani washing her face in the college washroom. She sees arrow with heart on Ranveer and her pics there, on the mirror. She gets shocked. Two girls come and congratulate her for making Ranveer mad about her in 2 days. Suhani is upset and tears the posters. She comes out and collides with Rhea. Rhea asks what is happening? Suhani says I don’t know why this is happening with me. Rhea asks her to calm down and says we shall sit and talk. They sit to talk. Suhani sees Ranveer and her pic and get distressed. Rhea asks if there is anything between Ranveer and you. Suhani says how can you think like this, you know me well and my family. Rhea says if you cry then people’s doubts will be confirmed. Suhani says I can’t leave this matter, I shall do something. She comes to the campus and sees Ranveer coming on the bike. Ranveer also sees her. Suhani says I want to talk to you. He asks what is the problem. She strike wrong on his hand with red marker and asks him to solve her problem. She says you had asked me to mark red to my problem and says you are my big problem. She says I don’t want to be Ms. Zimmedari and says respect my privacy and decisions, don’t roam behind me, and says I came here to become doctor, my name is Suhani Sharma and not Ms. Zimmedari. She asks Ranveer to distance himself from her. He says I have achieve this medical seat by myself and don’t need you. She asks him to leave her. He asks what is my mistake, tell me? Suhani says why don’t you follow the same thing which you had made Suketu understand? She asks him to value her refusal. Ansh smiles and says that hurts. Rhea sees Suhani going from there. Ansh comes to Rhea and says I hope you have understood Ranveer’s reaction. Rhea says you might have understood seeing Suhani’s decision, that you have garbage in your mind. She walks away. Ranveer recalls Suhani’s words.

Suhani comes home. Sudha comes to her. Suhani hugs her and cries. She says I asked Ranveer to stay away from me and I told him that I am not his responsibility. Sudha says only one place can give you peace. She takes her to temple. Ranveer is distributing some things to the people there. Suhani and Sudha walk inside there. Ranveer recalls Suhani’s words and comes inside the temple to pray. Suhani is also there with Sudha. Ranveer prays to God and asks if the distance will never end. He closes his eyes to pray. Suhani is leaving with Sudha, when her dupatta flies and falls on Ranveer’s face. He opens his eyes and turns, but he couldn’t see her. Suhani and Sudha come out. Sudha asks her to tie the thread to the tree, to fulfill her wishes, and asks her to come there after tying the thread. Suhani walks towards the tree. Ranveer helps the old lady. The old lady gives her thread and asks her to tie it to the holy tree to make a wish. Suhani and Ranveer start tying the threads to the tree, without seeing each other. They finish tying the thread to the tree and pray. Ranveer thinks of her words. Suhani feels apologetic towards Ranveer. Ranveer prays that her dream shall be fulfilled. They leave from the temple.

Next day, Suhani comes to the college. Rhea asks her not to worry and says all the banners are removed. She asks her to forget people taunts and move on. She says lets go to canteen. Suhani says my class is going to start. Rhea asks her to come to the party, which seniors kept for junior. Suhani refuses to come. Rhea gives her promise. Suhani thinks how will I go there, after so much drama. 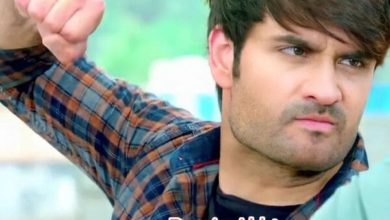 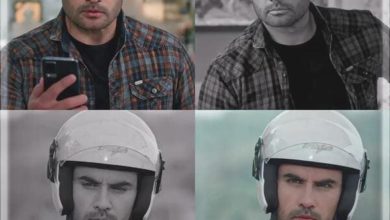 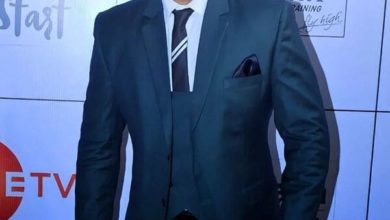 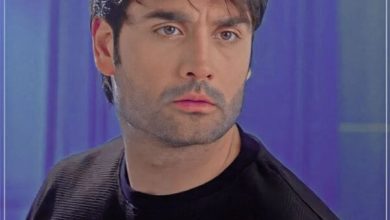