Udaariyaan the Colors show produced by Dreamiyata Entertainment has seen engaging drama where Riya was kidnapped by Jasmine (Isha Malviya). Jasmine now has the intention of ruining the happy bond that exists between Tejo (Priyanka Chaudhary) and Angad (Karan V Grover). However, the problem that Angad encounters and the past he has seen, will only bring Tejo closer to him.

As we have seen, Tejo has also promised to help and stand by Angad in his fight for Riya. We have also seen Jasmine involving herself in the Riya angle, trying to separate the kid from Angad.

Now in the coming episodes, the suspense on whether Fateh (Ankit Gupta) and Tejo will see each other will intensify when Tejo will go to the marketplace where there will be a sudden outbreak of riots.

There will be panic everywhere and Tejo’s life will be in danger.

Who will save Tejo? Can Fateh be the one? 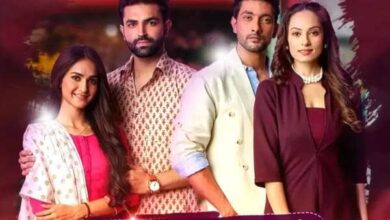 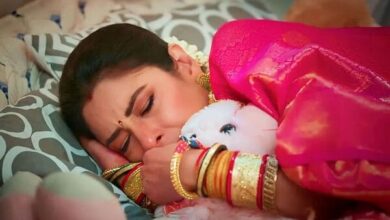 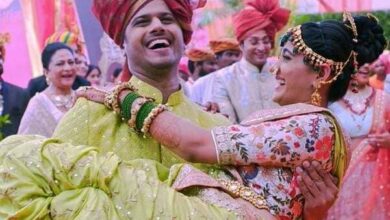