Imlie the Star Plus show produced by Gul Khan’s 4 Lions Films has seen major drama with Malini (Mayuri Deshmukh) changing colors and being in the good books of Aditya (Gashmeer Mahajani) to get him back in her life.While Imlie (Sumbul Touqeer) has realized that Malini is faking to be good, Aditya has not understood Malini’s motive.

This has time and again created problems between Imlie and Aditya. As we know, we wrote about an open challenge placed by Malini during Karwachauth with Imlie. She has vowed that she will not allow Imlie to be with Aditya on Karwachauth.

Likewise, on the day of the ritual, Malini will inscribe Aditya’s name on her hand with mehendi and Imlie will question her intention. Malini will give an excuse, but Imlie will not believe her.

All this will result in a huge fight between Imlie and Aditya, which will end in Malini walking out of the house. She will seek shelter at a hotel and Aditya will be enraged by it.

Aditya and Imlie will fight wherein Aditya will accuse Imlie that because of her, a pregnant woman is in a hotel.

Will Malini succeed in ruining Imlie and Aditya’s Karwachauth? 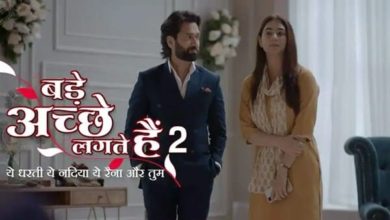 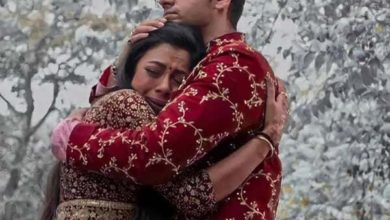 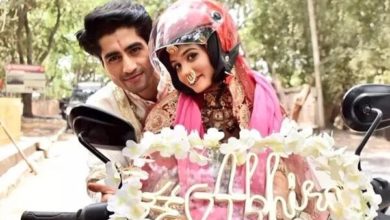