Nivaan Sen, who returned to TV after seven years with Ghum Hai Kisikey Pyaar Meiin (GHKPM), quit the show, recently. Incidentally, the actor wasn’t too happy with the way his track was shaping up and informed the makers about the same. The two parted ways amicably. The actor, who was last seen in Pyaar Ka Dard Hai Meetha Meetha Pyaara Pyaara, was roped in to play Sadanand in GHKPM in November last year.

He says, “The makers had told me that it was a pivotal track of four to five months. However, the story changed and my track couldn’t shape up as per the original plan. One can’t predict what happens on a TV show.”

This resulted in him waiting endlessly to resume the shoot. He shares, “The shoot kept getting delayed. So, I had a discussion with the makers and we decided to part ways amicably. You can’t sit at home without work for long. One needs to work to survive in a city like Mumbai. It obviously feels sad to quit a show midway, as an artiste works really hard to establish a character. But the producers have told me that they would like to work with me again in the future.”

Talking about the seven-year gap, NIvaan says, “It wasn’t a conscious decision to stay away from the television. I am what I am because of the small screen. I started my career with Cinestars Ki Khoj. After PKDHMMPP, I bagged a film, but it took a long time to complete. I had expected things to turn out differently and more offers to materialise but it wasn’t meant to be. Also, I got busy with setting up a production house.”

Gear up !! Anupama to Finally Confess Her Love to Anuj ! 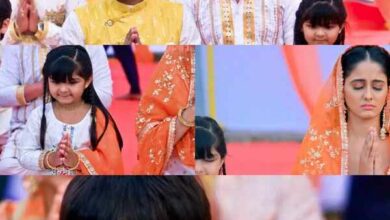 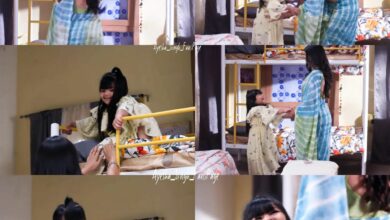