Manasvi Vashist, who replaced Gashmeer Mahajani in the television show Imlie, completed 50 episodes. The daily soap, Imlie has been doing well on the TRP charts and is appreciated by the audience too.

Excited about completing 50 episodes, Manasvi said, “The character Aditya Kumar Tripathi has received a lot of appreciation and I can’t thank my viewers enough. It’s all because of them, the show’s doing well. I was a tad bit nervous when I came in as a replacement because comparisons are drawn when an actor is replaced. But I feel lucky and blessed that, in no time, the audience accepted me with open arms. The journey of 50 episodes of being ‘Aditya Kumar Tripathi’ was really amazing and all I want is to just deliver the best out of me.”

Expressing his gratitude for fans, Manasvi added, “I’d like to thank all the fans from the deepest embers of my heart for showering their unwavering love and support. I am eternally grateful that people are loving my performance.”

Talking about replacing Gashmeer, Manasvi had earlier told BT that he was ready for the comparisons to be drawn. However, it was a relief for him to see that the audience accepted him soon. “People were writing on social media that they want Gashmeer back and no one can replace him. I knew this would happen. It’s normal. But in no time I saw that everything cooled down and now I rarely get messages and tags like those,” said Vashist.

Talking about the actor, Manasvi left his corporate job in Bangalore and came to Mumbai to pursue his career in acting. He made his television debut with the show ‘Ishq Mein Marjawan 2’ and is currently seen in Imlie. 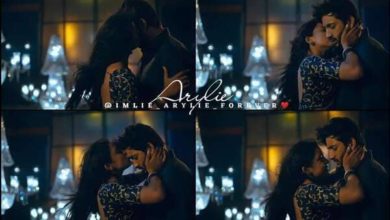 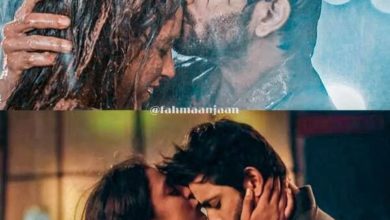 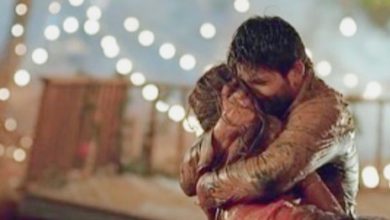 Imlie : Aryan Pours Out His Heart to Imlie! 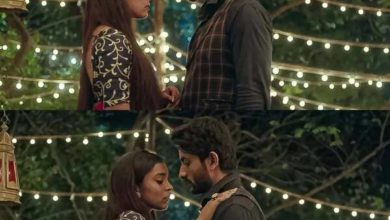