Faizabad-born actor Yogendra Vikram Singh is on cloud nine these days. Well, the actor not only got a chance to meet his favourite actress Rekha, but the two even exchanged some funny banter. “It was Rekha ji who had introduced my track in the show Ghum Hai Kisikey Pyaar Meiin. It was a surprise for me to meet her at the wedding reception of Neil (Bhatt) and Aishwarya (Sharma). The best part of the encounter was that Rekha ji herself recognized me and shared anecdotes from the episodes that she saw. I was completely in awe of her when I saw her and interacted with her,” says Yogendra, who is a Lucknow University pass-out. 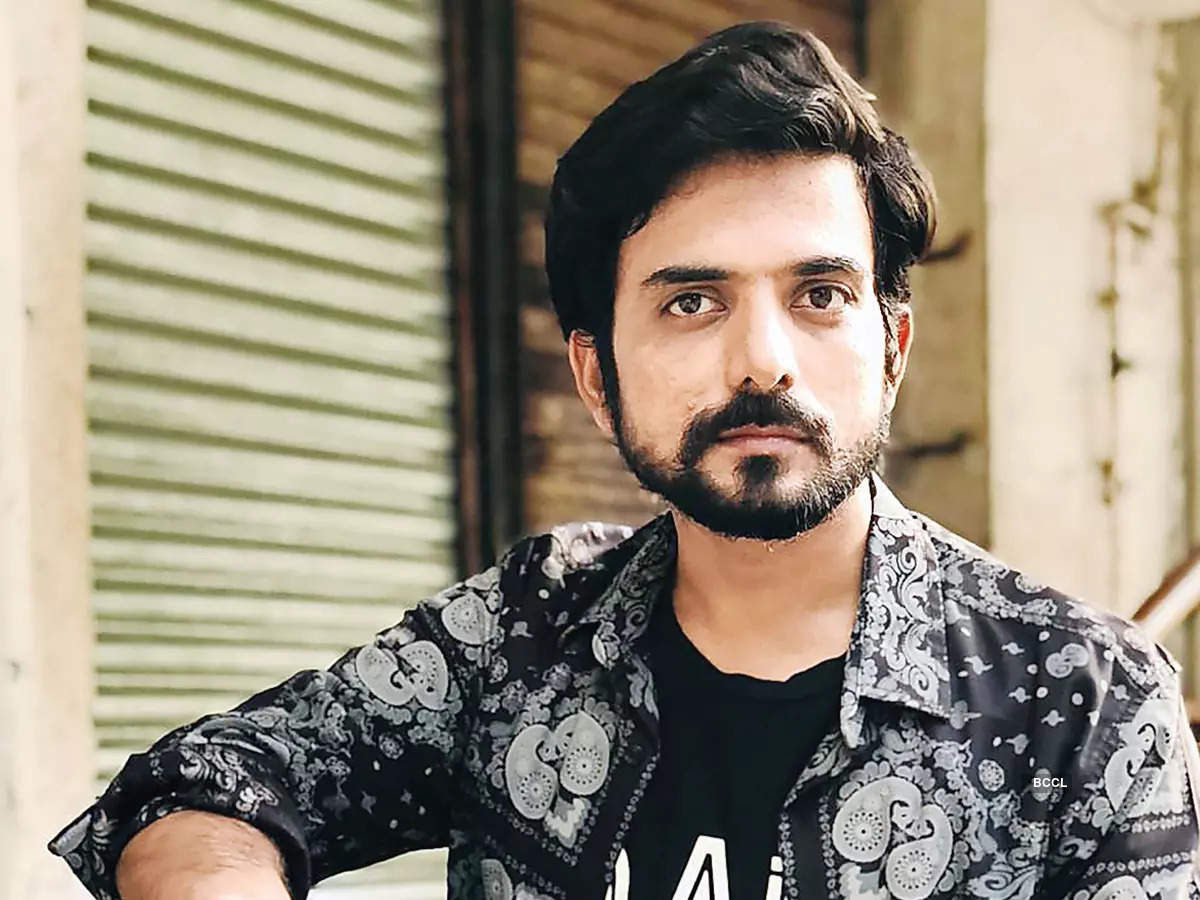 Having been a part of films like Gunjan Saxena: The Kargil girl, Baabarr, NH10, Mirza Juuliet, Trapped, and Saand Ki Aankh, ask Yogendra about his television stint and he says, “I was skeptical about doing TV earlier as I had a lot of misconceptions about the medium. Like for example, I had this thing that shooting hours are really long in this industry and that the quality of shows is not that great. But then aisa nahi hua when I started doing Ghum Hai. Over these months I have realized that actually, it isn’t so difficult to do television. In fact, the medium with this just one show has made me a household name. Recently, when I was shooting for a film in Lucknow, I had so many people recognizing me and coming to meet me. They were addressing me as Samrat, my character’s name in the show, and it was then that I realized the power of TV shows.”

Ask him if he feels that men have lesser screen space on TV as the medium is said to be ruled by women mostly and he says, “I don’t think it is a blanket rule for TV, waise bhi I am really new to this medium to be knowing about this. But at the end of the day, it all depends on the script. The issue about screen space can happen on any medium – whether films or television. I don’t think much about the screen space and I am happy with my share of screen time in the show.” 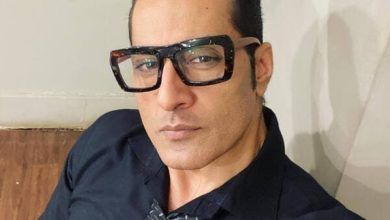 Sudhanshu Pandey: After ‘Anupamaa’, I realised how incredibly popular television can make you 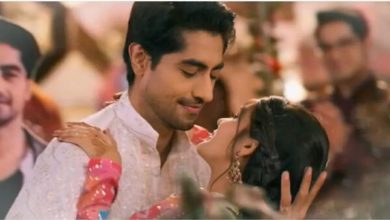 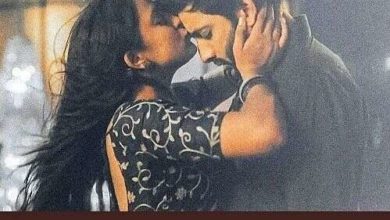 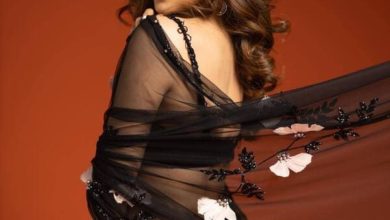 Nidhi Shah: I have not quit Anupamaa, but I do want to move on